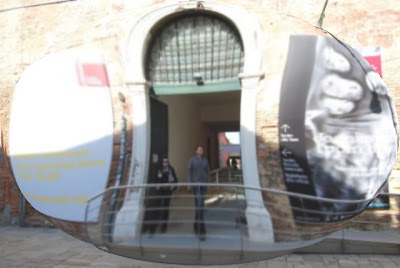 A Subversive to the 53° Biennial exhibition in Venice

June 5th 2009 on the “Corriere del Veneto” Sara D’Ascenzo write:
"While Baratta was explained the wonder of the changes of this year, a cry tore the room of the theater of the Small Arsenal: "What I have to do to be invited to the Biennal? ", has shouted an artist (Pino Boresta ndr). Baratta has maintained the cold blood: "There will be in the future so many Biennial exhibitions, I am sure that you will find the right one".

June 6 th 2009 I have written to Baratta explaining that I don't look for a right Biennial to me but I look to a Biennale that must be right. Unfortunately this doesn't interest to him.
He never answered me back. 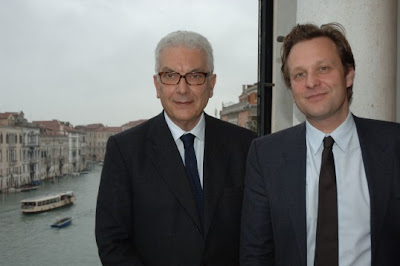 June 5th 2009 on her blog Asya Geisberg write
“During the Biennale’s press conference, Italian artist Pino Boresta interrupted with a blood-curdling scream of “what do I have to do to get into the Biennale?” before being escorted out by security.”

As Marco Baravalle says about of his book I can equally sustain that
“The art of subversive is the terrain on which Pino Boresta focuses is work. Without prejudice, in other words making sure it avoids any facile and illusory rejection of the system, and attempting to find new ways of interpreting, and new tactics to achieve independence and subversion.”
I have been sorry that Daniel Birnbaum despite the premises of his text written for the Biennial exhibition in Venice has not appreciated mine operated because as it says again Baravalle “There are people who work inside and out side the system, creating new conflicts and new ways of thinking of art and of the social relationships that regulate it, as well as its languages and its inherent objectives. Ultimately, the aim of art of subversive is primarily that of subverting some of our convictions with regard to contemporary art. 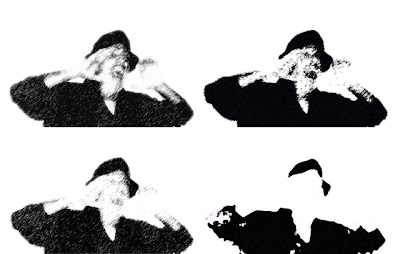 Here the link where is possible to see the video of the artblitz
http://www.youtube.com/watch?v=dSv-VQT2hiQ
Pubblicato da Pino Boresta a 01:57